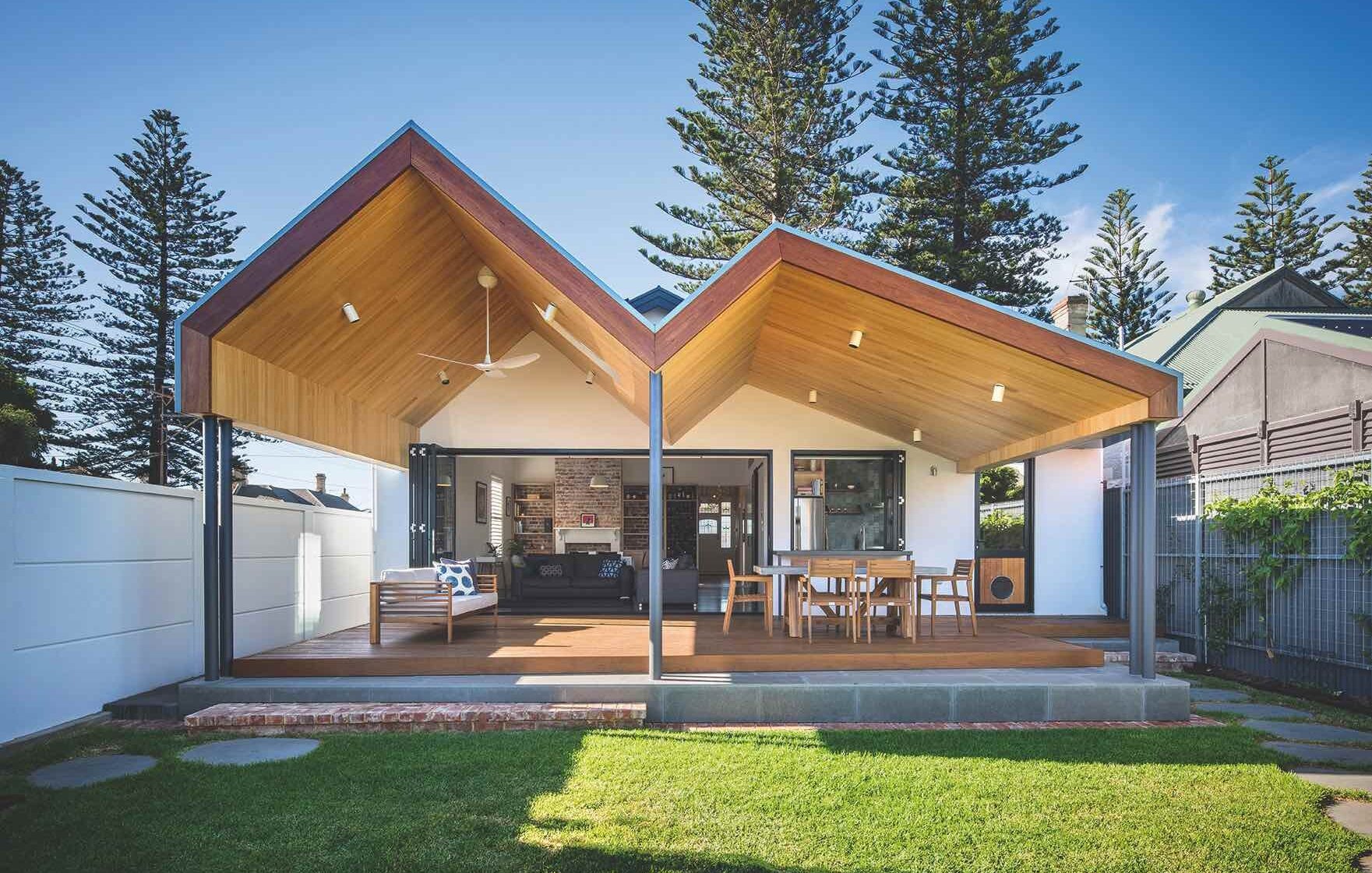 Picturesque Henley Beach set the scene for the addition and rework to an existing charming, character home situated on a large corner block.

The existing bungalow was preserved along with the lean-to which went through a contemporary makeover and textural fit out to accompany the new extension.

The project was defined by the design of the striking asymmetrical and visually appealing entertaining space. The addition included an extra 4m2 to the existing house as well as a new carport and garage.

The engineering exploration and documentation for the extension had to be ‘hard working’ especially with the alfresco roof framing as it was an extremely narrow 285mm roofline profile.

One of the challenges faced during the project was the discovery of an old well during the excavation process which needed to be addressed. gama consulting was able to produce a range of cost effective and innovative engineering solutions for the extension. 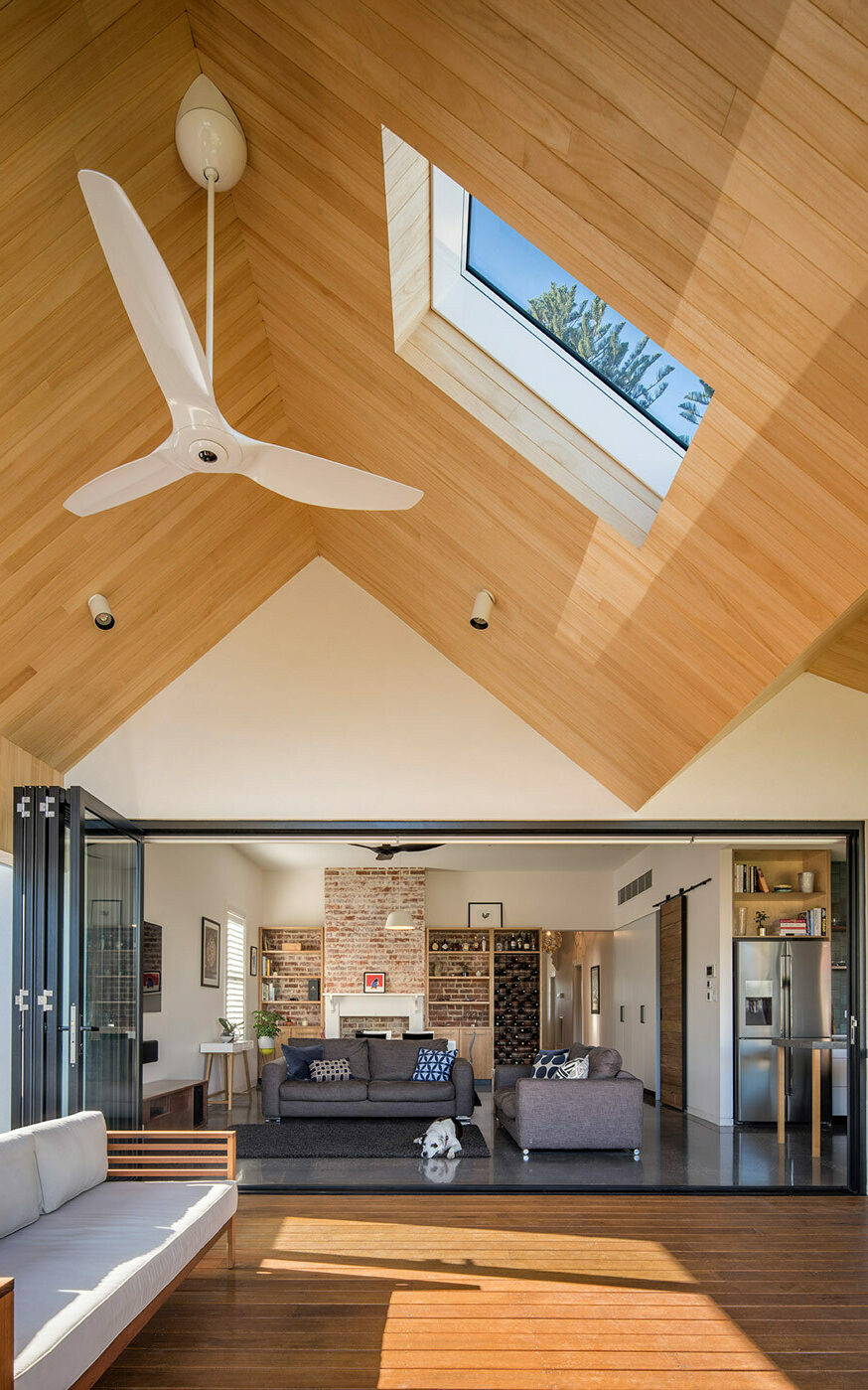 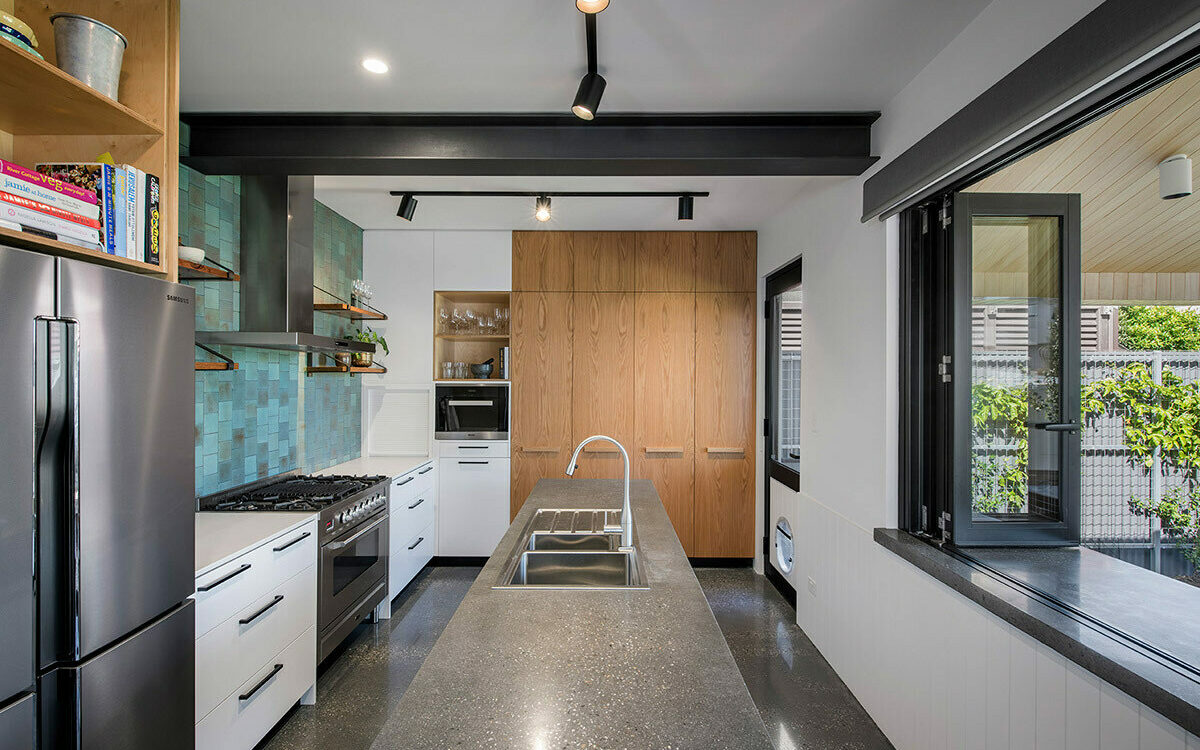 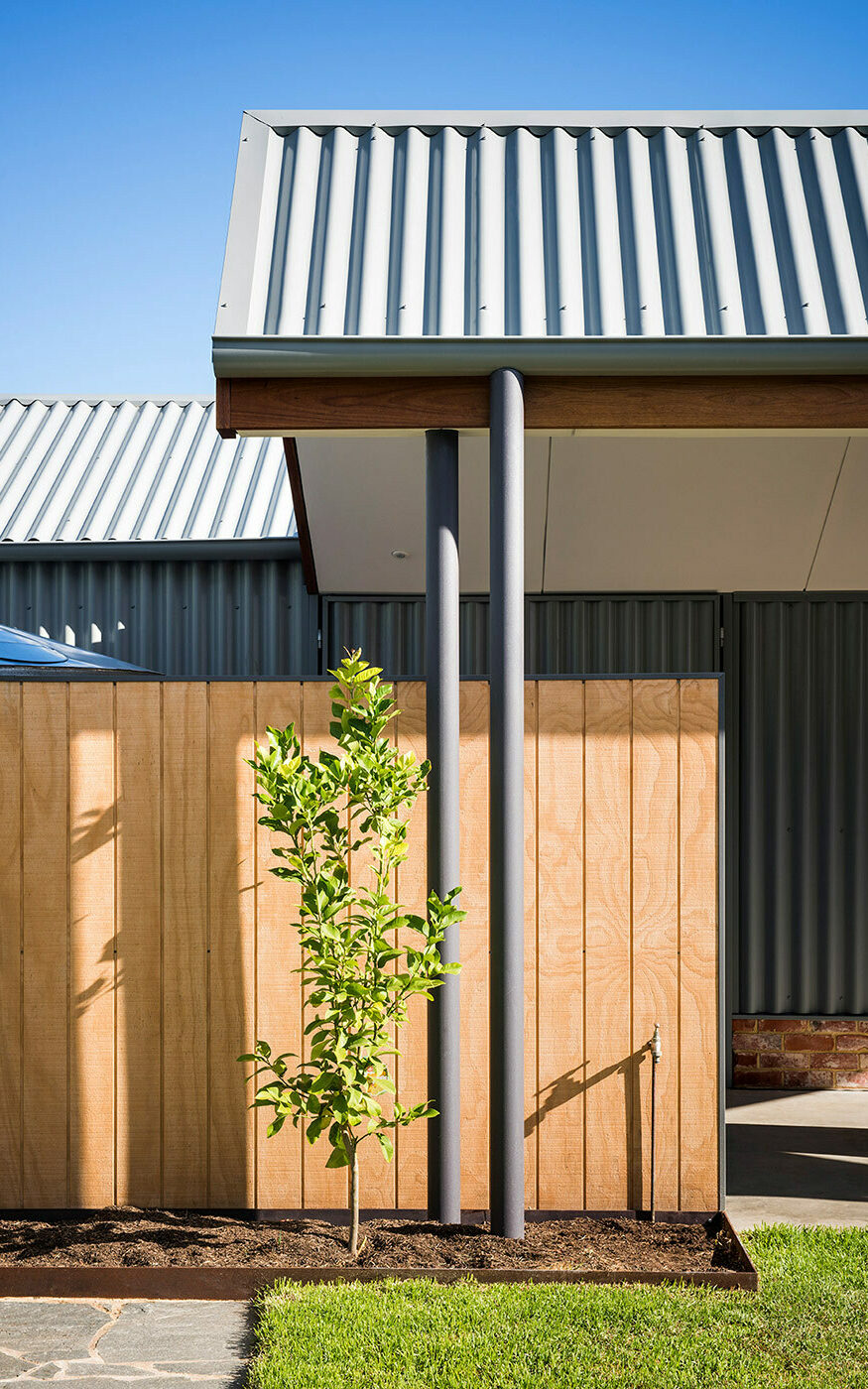 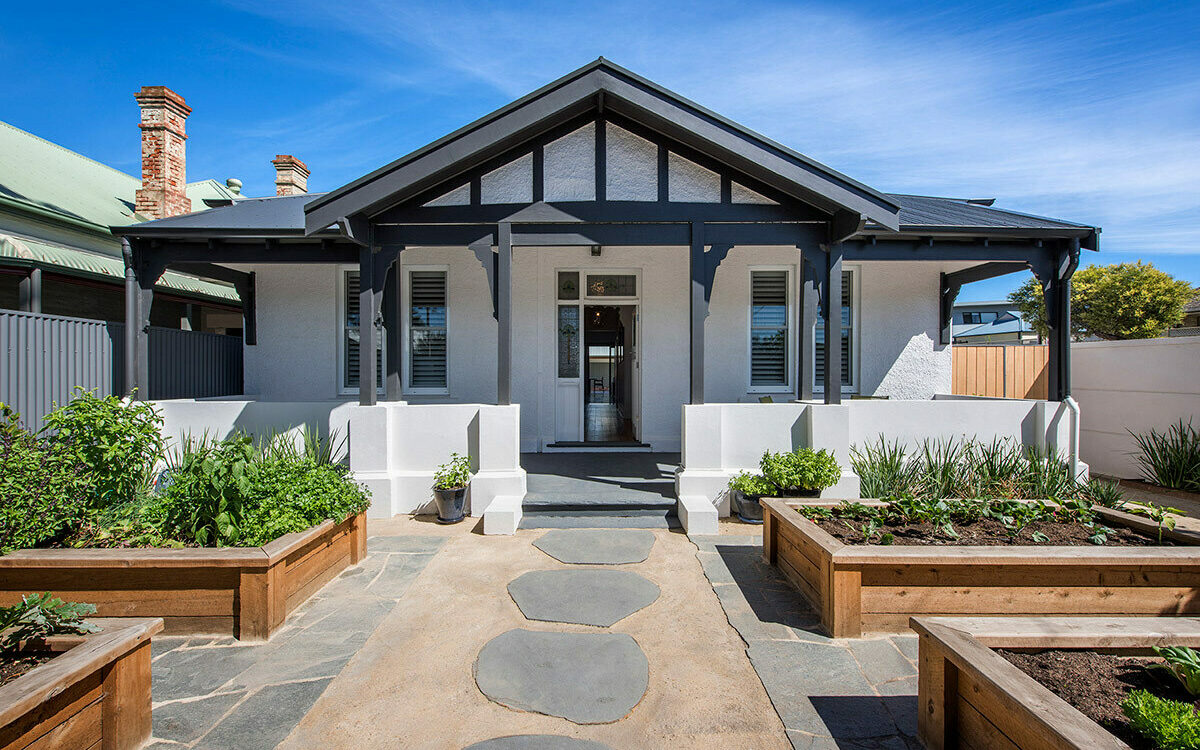